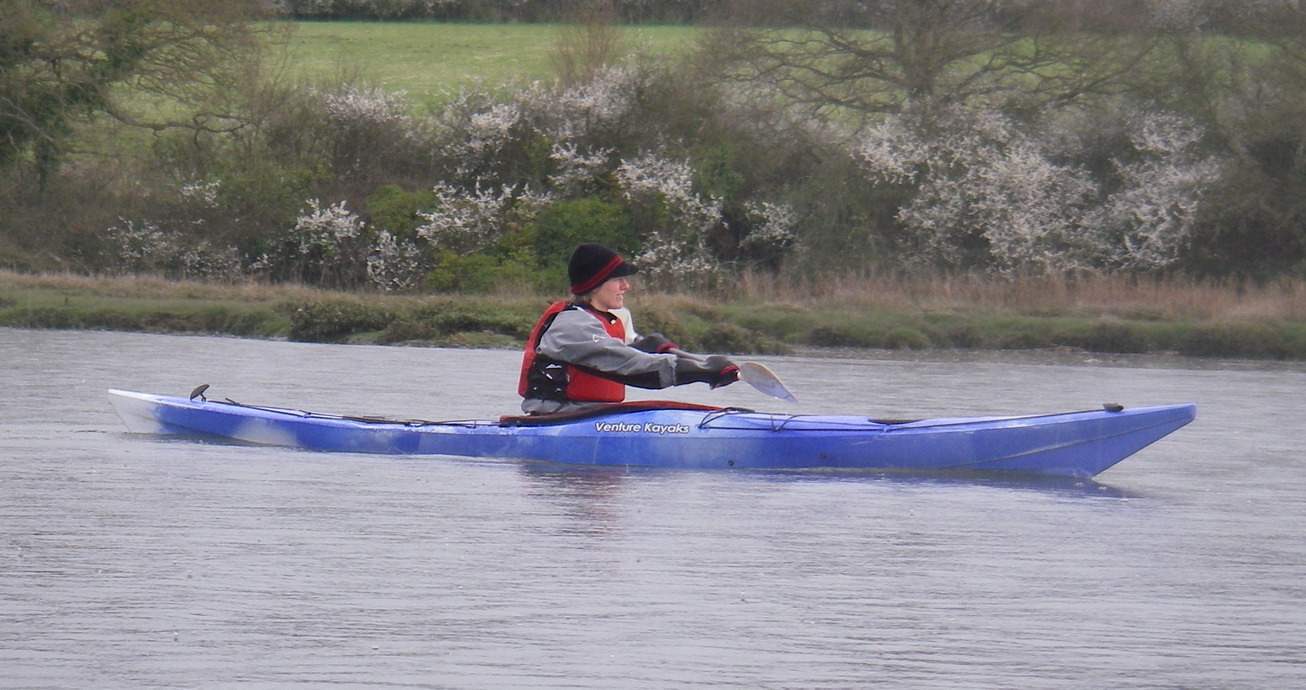 Basingstoke and Deane Canoe Club was awarded a £5,000 Awards for All grant in 2007 to buy touring kayaks, which are easier to steer for older, younger and less experienced members.

Awards for All distributes money from the National Lottery. Their aim is to provide small grants, up to £10,000, for local community projects. The Club had decided that now was the time to develop a more general touring kayak programme and to purchase kayaks for that discipline. After discussions with James Hinves, the local Canoe England paddlesport development officer, the Club submitted a proposal that included not only five sets of kayaks and kit but also training.

The new kayaks have been used by the Club regularly each summer.  At the weekly evening meeting on the Basingstoke Canal at Odiham the new boats have been popular with paddlers of all ages and abilities. Â Windy weather has limited the number of coastal trips this summer, but they have been used on the Solent, for day trip up the Hamble Estuary, to cross to the Isle of Wight one evening and to the explore the Dorset Coast.

In September 207 Club members took advantage of the settled weather to spend four days exploring the coastline of Anglesey. The highlights of the trip were paddling with seals everyday and exploring sea caves around Rhoscolyn by kayak.