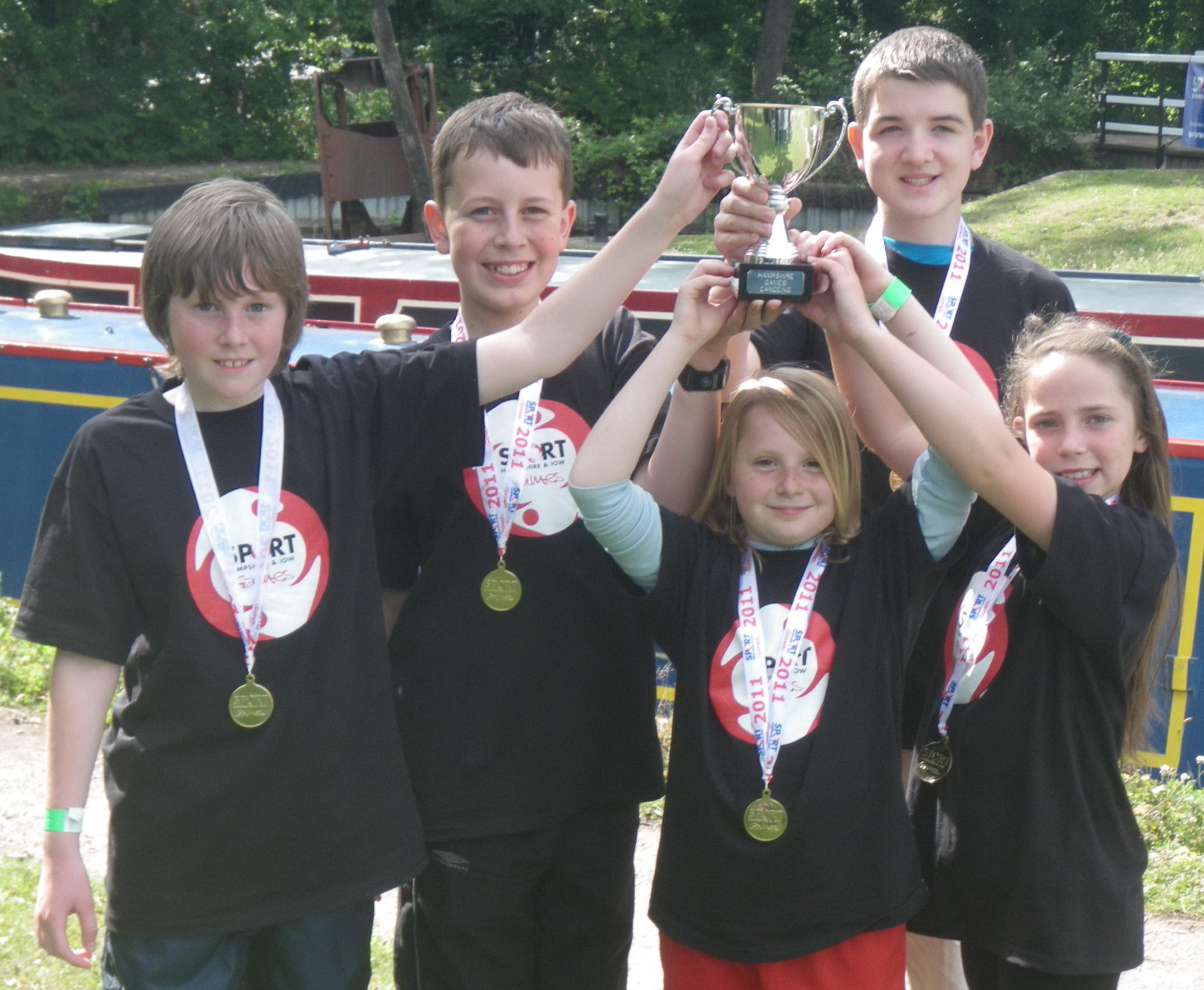 Whilst historically young people have used boats and paddling equipment designed for adults, it is often too big and heavy, leading to lack of progression, poor technique and possibly injury. Over the last five to ten years manufacturers have increasingly developed equipment designed specifically for young people. 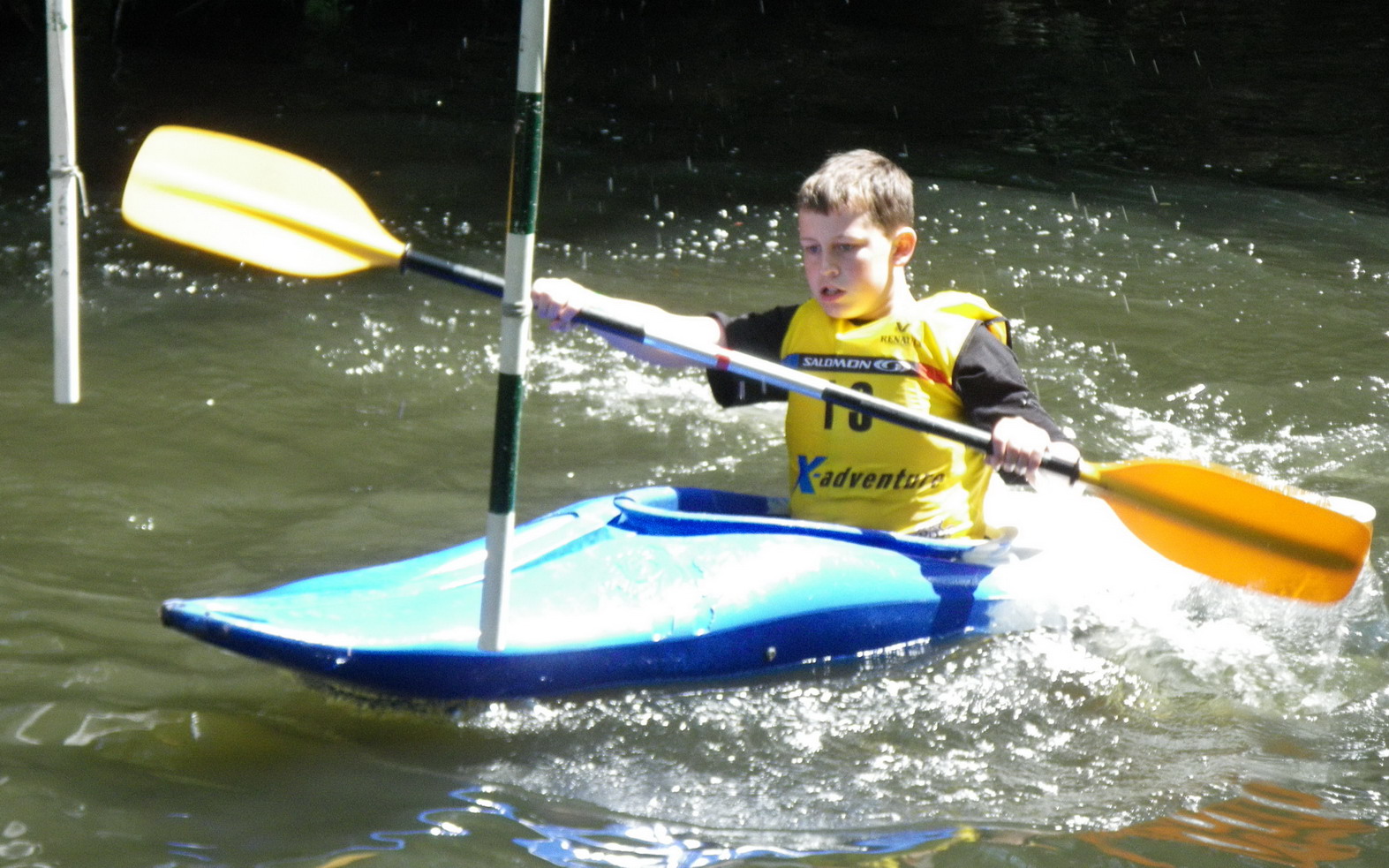 The award of grants from Sport England and Basingstoke and Deane Borough Council has allowed the Club to invest in ten kayaks specifically designed for children and young people, together with ancillary kit such a paddles and buoyancy aids. Two of the kayaks are suitable for children as young as three years.

This year the Club has already run two introductory courses specifically aimed at children and more are planned. Young people have also benefitted from more advanced training run by the Club, including an introduction to sea kayaking and White Water Safety and Rescue training.

Janella Mansell, the Club's Paddlesport Development and Welfare Officer said, "It is great to be able to offer children and young people an enjoyable and successful start to their paddling. First impressions are important and these grants will help us to make that a positive one."

The legacy of equipment designed for children and young people together with enhanced coaching means the benefits should continue to be felt for the rest of the decade. 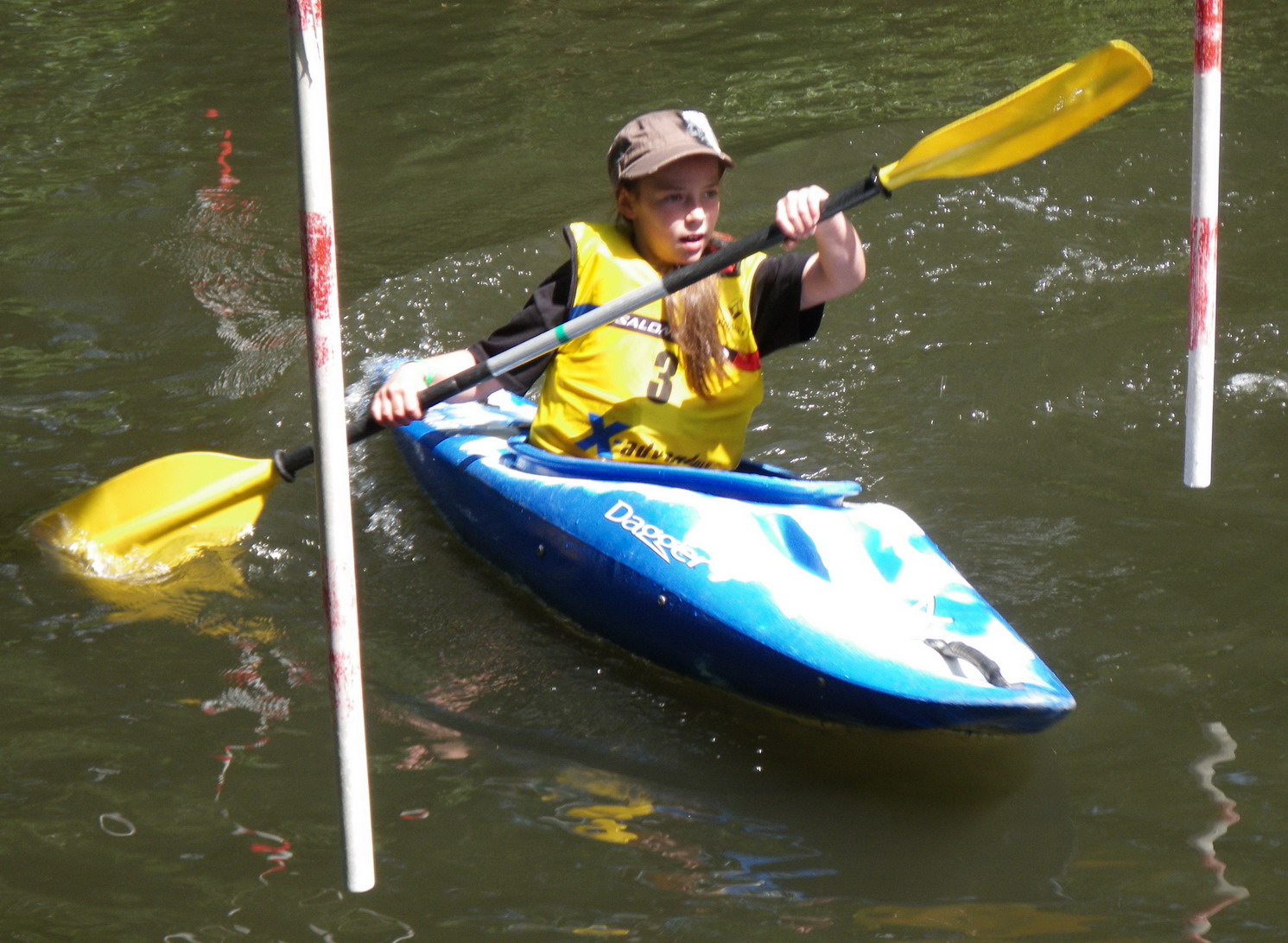